What is Intrahepatic Cholangiocarcinoma?

Cholangiocarcinoma is a cancer that comes from the cholangiocytes. Cholangiocytes are the small cells that line the inside of the bile ducts.

Intrahepatic cholangiocarcinoma arises from the small bile ducts in the liver. This may look like a tumor, or a mass, in the liver. It is usually easy to see on an imaging exam like an MRI or CT scan.

This type of cancer usually does not cause skin to turn yellow. That condition is called jaundice.

Cholangiocarcinoma (co-LAN-gee-oh-car-see-NO-mah) is a rare form of cancer. It starts, or originates, in the cells that line the liver’s bile ducts.

Cholangio refers to the cells that line the bile ducts. Carcinoma means cancer.

There are three types of cholangiocarcinoma:

How the Liver Normally Works ? 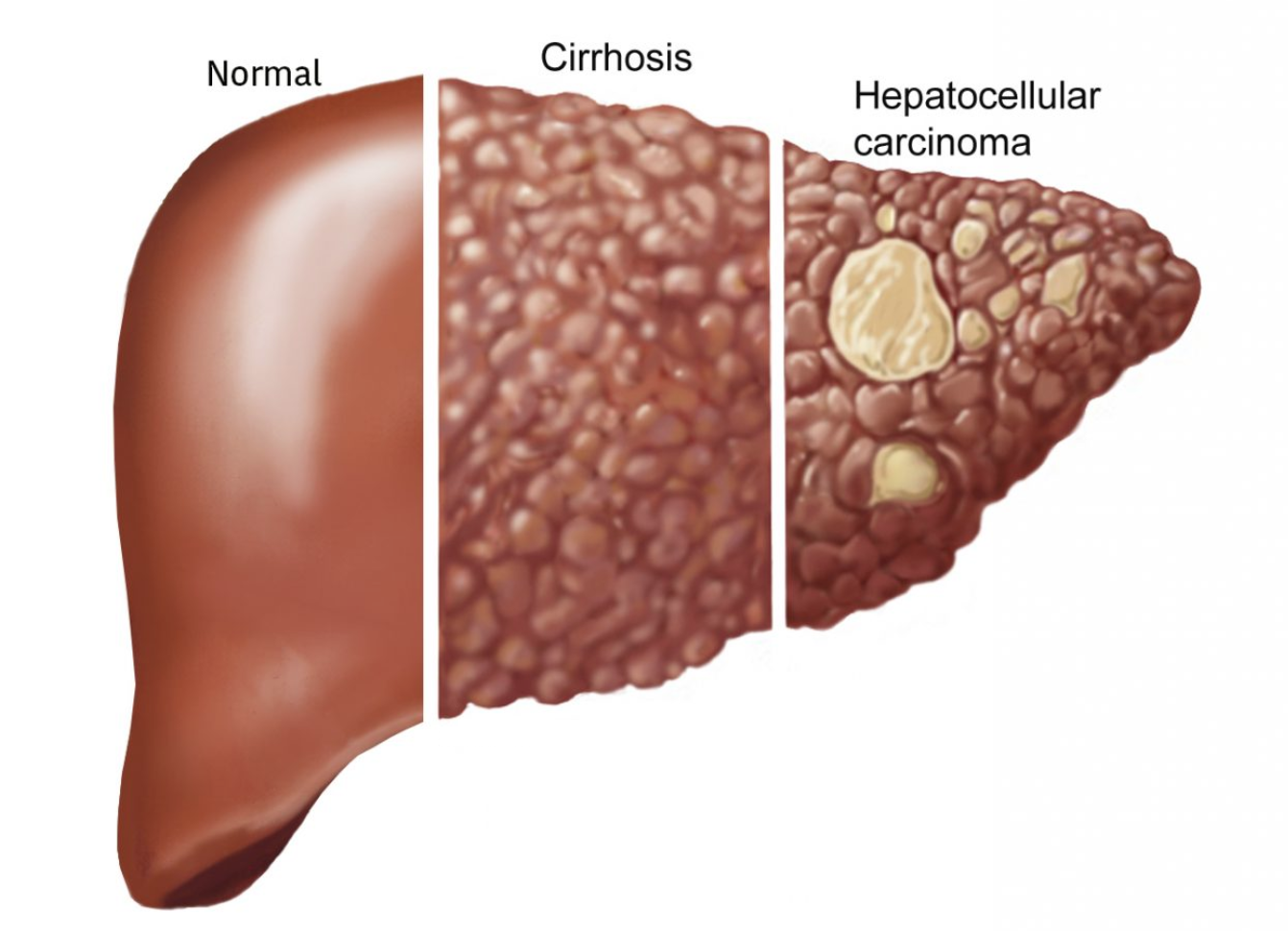 The liver is the largest solid organ in the body. It sits in the upper right side of the chest, under the ribs. (See Figure 2.) The liver’s biggest job is to produce bile. Bile helps you digest food. It is very helpful in digesting fats.

Your liver has a system of tubes called bile ducts. Bile ducts collect and drain the bile from the liver and carry it into the intestine. There, it meets with your food.

The largest duct in the liver is called the common bile duct. This duct is connected — by the cystic duct — to the gallbladder. Bile ducts are lined with small cells called cholangiocytes. Cholangiocytes secrete fluid into the bile as it passes into the intestine.They also absorb nutrients from the bile.